Throes & The Shine (Portugal)
A musical link between Europe and Africa – a hybrid of kuduro, dynamic dance music of Angola, with electronic sounds and “cruelty” of rock. The band was formed in 2011 in the heart of Porto, consisting of: Marco Castro, Igor Domingues and Mob Dedaldino. Together, they create an exciting and contagious stage show. They play concerts constantly. They could be heard at such prestigious festivals as Roskilde (Denmark), Lowlands (Netherlands), Rock en Seine (France), Paleo Festival (Switzerland) or Colors of Ostrava (Slovakia). They have played in Europe and South America. They have released 4 albums: “Rockuduro” (2012), “Mambos de Outros Tipos” (2014), “Wanga” (2016) and  “Enza” (2019). This will be their first concert in Poland. 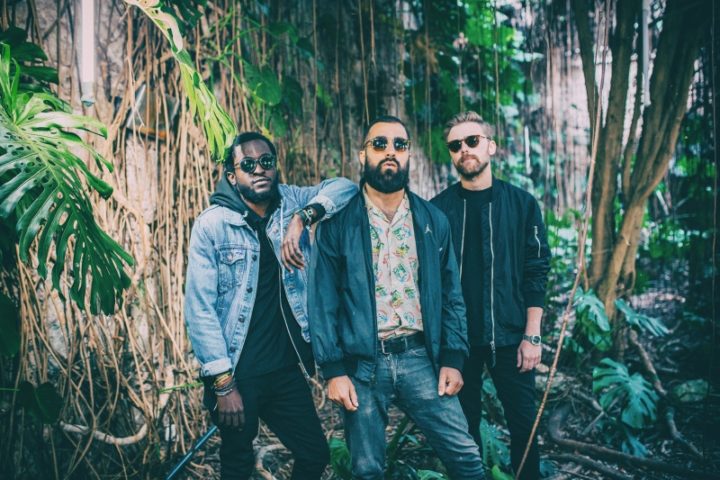 Anna RF (Israel)
A meeting point between the East and West, a combination of old and modern instruments with live electronics. As a result, we get an interesting mix of reggae, world music and electro. The band was formed in 2012, consisting of Roy Smila, OfirJ.Rock i Or Raveh (DJ Dubtazer). They have performed in Germany, India, Turkey, Switzerland, Great Britain, Poland, Portugal and Russia. So far they have released four albums and an EP with remixes. Their most recent album “Flight Mode” (2018) is the result of musical travels around the world and cooperation with artists from Iraq, Morocco, India and the United States. Members of the band attach great importance to music videos that they usually shoot during journeys, including places like deserts and Himalayas. They sing in English, Hebrew and Arabic. 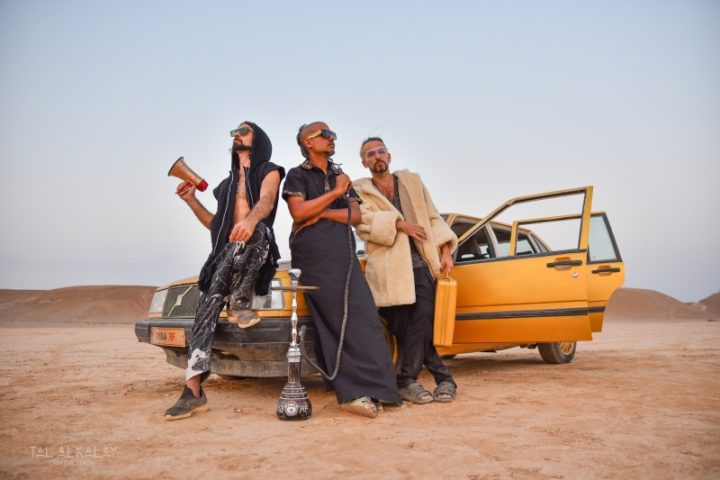